Data is crucial for any business and especially important for online businesses where technology makes it simple to collect a tremendous amount of actionable data. This category consists of posts that help you capture and use this all the valuable metrics you’re collecting.

Deleting a website from Google Analytics is surprisingly difficult to find.

Log into Google Analytics and go to Admin at the top navigation.

Then change the Property to the one you want to delete.

Now click on “Move to Trash Can” in the upper right.

You’ll be asked “are you sure?” Click on Delete property.

A tiny little yellow “Success” will pop up and now that property is gone.

(if you change your mind, you have about a month before it’s finally deleted. You can rescue it by going to the Trash Can under Account)

I can’t believe it took me this long to find it. 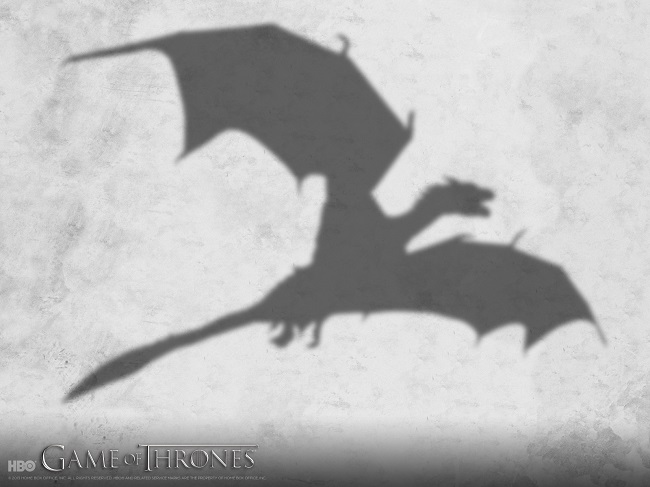 Pinterest, Twitter, and Facebook have the power to drive a tremendous amount of traffic to your site. If something goes viral, you could see tens if not hundreds of thousands of visits.

They are extremely powerful.

If you do them well, they can be a boon. They’ve propelled many a blogger to fantastic heights. Single-blogger operations with hundreds of thousands of Facebook fans, millions of pageviews a month, and all built off social media. It’s amazing.

But it can also be a huge risk.

I’m a part of several groups of bloggers, in a variety of niches, and there’s been a lot of talk about how Facebook is messing with engagement for many of them. Engagement and reach are all down. Bloggers have to play games like uploading photos from their computer or publishing text updates and putting their link in the first comment, just to reach people who have liked their page.

Some bloggers have said that their level of engagement is barely 1%!

Mark Cuban ranted about this back in November of 2012. It’s the reason why I haven’t spent a lot of time promoting Microblogger on Facebook.

Can you imagine having an email list and only 1% of them actually get the email?

It all boils down to platform risk.

Just as a dragon (or three) can propel you from an exiled daughter of an ousted king (who, by the way, was sold into marriage) to the commander of an enormous free army… their departure can have just as sudden and shocking and result.

When you rely on social media, it’s like riding a dragon.

I want to share with you a sobering story about the risk of relying on dragons.
END_OF_DOCUMENT_TOKEN_TO_BE_REPLACED

Did Your Google Analytics Data Disappear?

A short time ago, I logged into my Google Analytics account to see that my traffic to Microblogger was ZERO for January 22nd, 2013.

I’m certain people visited, I make it a point to review traffic periodically during the day, so what happened to the data?

I hadn’t made any changes to the code. I was logged in properly and looking at the right site.

I checked other accounts I had and they all had Jan 22nd data.

So what gives? Where did Jan 22nd’s data go?

The long answer? I have no idea and no one knows.

I searched online and it was just a lot of people panicking, lots of Google Forum posts that were largely ignored by Google, and wild guesses.

If this happened to you, I’m happy to report it’s a hiccup. At around 9 in the morning, the data was missing. By around 3 that afternoon, the data was back. 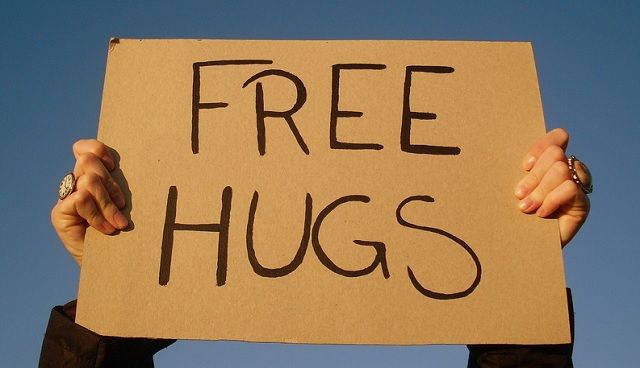 I’ve been friends with Matt Jabs for years when he was only running Debt Free Adventure, a personal finance blog. His newer and more popular site, DIY Natural, is doing incredibly well (you could say it’s killing it – an overused phrase but one that’s absolutely accurate here) and I’m not in the least bit surprised.

So, when he told me that he funded his own giveaways from the giveaway itself, my ears perked up.

He’d read my guide for running sweepstakes and wanted to share a strategy he used for using affiliate commissions to help pay for a giveaway. He didn’t need to turn to sponsors to pay for giveaway items and he didn’t need to reach into his own pocket. He’d fund it on commissions.

How did he do it?
END_OF_DOCUMENT_TOKEN_TO_BE_REPLACED

In the beginning, the key to growing your traffic is to engage with other bloggers in a meaningful way. This could be through comments on their blogs, it could be through social media like Twitter or Facebook, or it might even be with paid advertising.

If you’re paying for advertisements on Facebook or Google Adwords, you’d probably invest the time to learn how to track the performance of those ads, right? Are you doing the same with your comments or your social media activity? What about your guest posts?

If you aren’t, you should. Your time, especially if you’re doing this on the side on nights and weekends, is extremely valuable. You should be focusing on the stuff that works and the only way to know if it works is by tracking it.

That’s where Google Analytics’ campaign tracking comes in. If you’re not using it to figure out where your traffic is coming from, you’re missing out on extremely valuable data.
END_OF_DOCUMENT_TOKEN_TO_BE_REPLACED