SEO can be such a charged word – some people love it, some people hate it, some people have no idea how it works and feel like it’s a black box. Regardless of where you fall, SEO is an important part of any online business and the articles in this post discuss search engine optimization.

Irrefutable Proof that Blog Carnivals Can Hurt Your Blog

Written by: Jim+ on January 20, 2014 in Search Engine Optimization 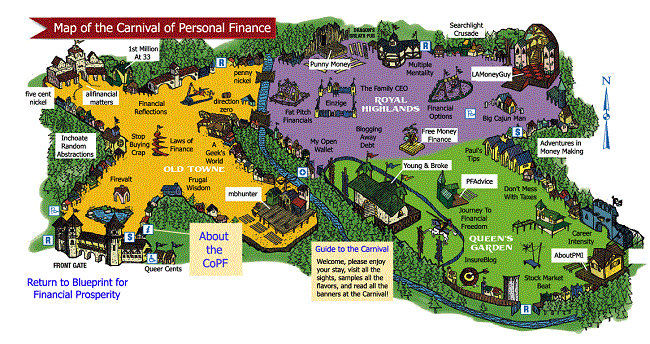 So you can imagine my surprise when he messaged me about something interesting he discovered – his site’s blog carnival links were killing his search traffic. As recently as Fincon2013, I said that blog carnivals wouldn’t help but I didn’t think they’d hurt. Seems like I was wrong — they can hurt.

Update: There’s a good discussion in the comments about how this isn’t an indictment on carnivals but more about overoptimization (since carnivals often link to your article with the title). I agree that the underlying culprit is overoptimization but blog carnivals are how a lot of bloggers overoptimize.

Also, a total of five bloggers have privately told me that they saw a lift in search after they disavowed carnivals – all within days of submission (3 – 10) and not all were during the same time frame. I agree that five is not a lot, nor is it a proof of causation, but it is worth mentioning.

Can you be punished for selling paid posts?

Written by: Jim+ on December 9, 2013 in Monetization Search Engine Optimization

While at Fincon, I remember talking with a few people about the dangers of posting sponsored posts. I’ve long believed that selling sponsored posts, labeled or otherwise, is not something that can hurt your site. At worst, your links may not pass any more link juice but your search results won’t be adversely affected. When we were talking, that’s exactly what I told them.

Sell posts if you want, get the money, and don’t let fears of Google and other external factors influence you. It’s your business, don’t let someone else tell you what to do.

Personally, I think paid posts are a short term way to make money with your blog. I think you’re better off pursuing other avenues but sometimes you need to do what you need to do. A bird in the hand is worth two in the bush and these particular birds are unlikely to hurt you.

That said, in doing more research, I discovered that there is a small probability you would get hurt for selling posts. There is a set of “manual actions” that Google can take if it believes you’re doing something against its guidelines and the one that may apply here is “unnatural links from your site.”

To find out if you’re affected, you need to log into Google Webmaster Tools. Go to your site, then look in the left sidebar. Click on Search Traffic and then Manual Actions. If Google has taken a manual action against your site, you’ll see something here. If not, you’ll see “No manual webspam actions found” and you’re in the clear.

I suspect the sites that they want to take down are blog networks and sites that only publish paid content. We’ve all seen those kinds of sites where every post is a Guest Contributor and the template is an ugly theme made in like 2001. They stick out like a sore thumb and it doesn’t take a genius intern sitting in Mountain View to figure out the site deserves a manual action.

How can you sell links safely? The only safe way is to nofollow your links — good luck finding an advertiser willing to do that (not impossible, but rare).

As for hiding it from Google, there’s no answer to this but I work off the principle that if I look at the post and it looks paid, someone else will think it’s paid. It looks paid when the article is written by a guest author with no Authorship, on a subject that isn’t related to the blog, linking to a page on another site for a commercial term (this is especially true if you link to the homepage with a commercial term that isn’t the brand name).

That said, guest posts that don’t have authorship, are on a subject unrelated to the blog, and link to another site for a commercial term are almost as dangerous because they look like a paid post (except you don’t get paid!).

How to respond to an unnatural link action

Google has decided you have unnatural links out so start with any paid guest posts and remove them or add rel=”nofollow” to the links inside. Next, do this for any other guest posts you’ve taken. Then, do it to any link exchanges or other artificial linking schemes you participated in. Then ask for forgiveness.

Google has always said that selling links that pass PageRank is against their guidelines and this is all because it messes with the algorithm. They are growing increasingly sophisticated in being able to detect paid links, usually starting on the advertisers’ side (rather than publisher), but they’re still not 100% sure, that’s why you see more mentions of “unnatural links” instead of paid links. In the end, it’s all the same. Do something Google doesn’t like and you get penalized.

Unnatural linking might get you in deep trouble but it’s not the exchange of money that makes it unnatural.

Will this knowledge change what you’re doing right now?

Focus on Your Readers and Relationships, Not Search Engine Optimization

Written by: Jim+ on November 11, 2013 in Readership Search Engine Optimization

A few weekends ago, I had the pleasure of meeting up with old friends at Fincon, a fantastic personal finance blogger convention put on my buddy Phil Taylor of PTMoney. I contributed to two panels and the one that I wanted to talk about today was titled “Panda, Penguin, and the Future of SEO.”

I had the pleasure of sharing the stage with Viet Do of Dealzon (who set the whole thing up), Greg Go of Wisebread, and Ryan Guina of The Military Wallet and each one of them has had far more experience battling the animal spirits of Google than me, though I’d like to think that I held my own with my general knowledge of SEO.

While we went through some site reviews (I’m sorry if I was a little brutal in my honesty), I wanted attendees to take home just one idea from everything I said:

Focus on your site’s usability and on connecting with readers,
don’t worry about search engine optimization.

END_OF_DOCUMENT_TOKEN_TO_BE_REPLACED

Everything You Need to Know About Authorship

Written by: Jim+ on September 30, 2013 in Search Engine Optimization 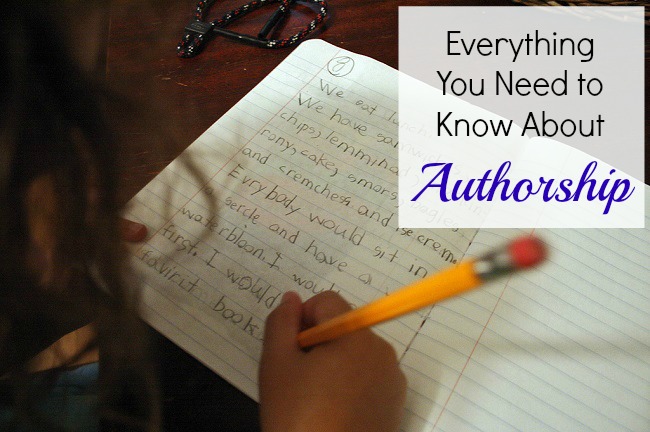 Turns out Authorship is dead.

It may not seem like it but Authorship has been around for several years. When you do a search in Google, faces appear next to some of the results. Those are known as authorship annotations and they’re powered by Authorship markup.

There are multiple benefits to including authorship markup on your site and in this post we’ll discuss Authorship, why it’s a good thing, and what additional data it provides.
END_OF_DOCUMENT_TOKEN_TO_BE_REPLACED

Written by: Jim+ on September 13, 2013 in Search Engine Optimization

When I ran Bargaineering, I didn’t have a linking policy. Back in the days before search engine optimization was a household word (the “good ole days”), people linked based on merit. They linked to a site if they thought it was a good resource, legitimate, and were comfortable sending their readers there. It was truly a vote of confidence and search engines relied on those links to build their search results.

For what it’s worth, the early days of search engine optimization were about on-page factors since people were building some horrific websites. Now that a lot of that stuff is baked into content management systems, like in WordPress, much of the focus has shifted to off-page stuff like links.

Nowadays, everyone is paranoid about linking to the wrong place because it might impact their search rankings. I know several bloggers who refuse to link to homepages, they will only link to deep pages on a site. I know other bloggers who refuse to link out anywhere, for fear of “leaking” their “link equity.” There are even more that that will only link to a site if it has a minimum Google Page Rank of 6, a metric that hasn’t been updated in months.

When Bargaineering was acquired, a relaxed linking policy was introduced. It was relaxed in the sense that no one was watching over my shoulder but it was understood that I wasn’t supposed to link to competitors, which included other personal finance blogs, and certainly not for any competitive terms. Now I wasn’t going to be linking to anyone for competitive terms but the idea of not linking to blogs didn’t sit well with me. Links are the currency of the web and I saw other personal finance bloggers as friends and colleagues, not necessarily competitors.

And Happy Friday the Thirteenth!