Written by: Jim+ in Podcast 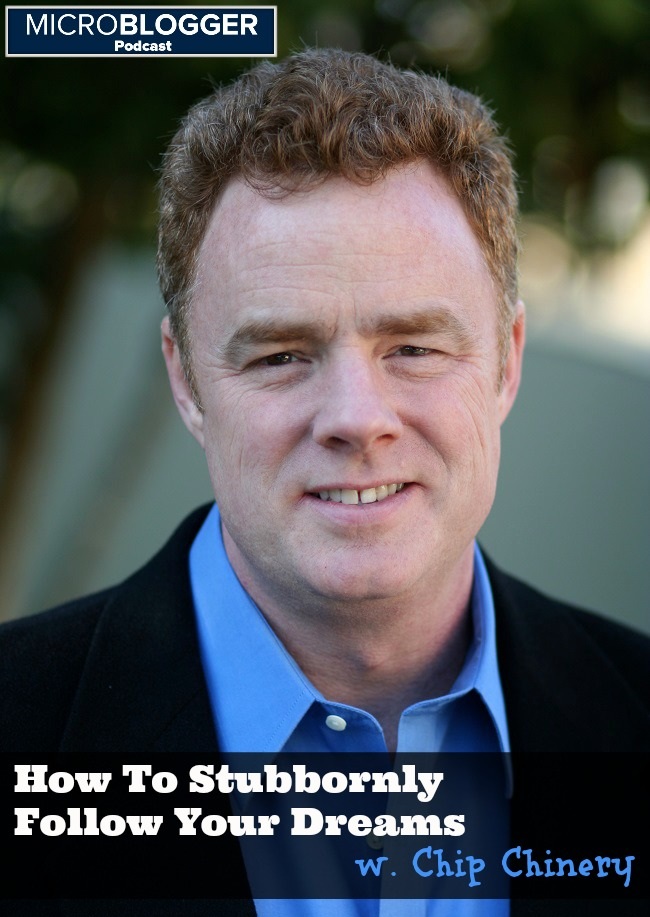 Does that guy look familiar?

Unless you haven’t watched anything on television ever in your life, you’ve seen him. He’s been in a commercial or television show you’ve watched. He’s the dumb guy. The clumsy cop. The dumb white guy who can take a punch, physically or metaphorically (all his words).

Don’t believe me? Check out this highlight reel from 2009 (more nonsense here). It includes nearly every hit show from Friends to Seinfeld to Becker to 3rd Rock from the Sun:

Here’s something a little more current, a Ciroc commercial from 2010:

This was a fun episode, I hope you enjoy it!

What will you learn in this episode:

Resources and links mentioned in this chat:

There are two main ways – Stitcher and iTunes.

Finally, if you aren’t using either service and prefer RSS, here’s our RSS feed.

Tell everyone you know that this is a great podcast… unless you think it sucks. Please tell me and I’ll try to make it better!

It would mean a lot to me if you could leave me a review and a rating on iTunes, it makes a big difference and helps others find the show! To leave a review, click here and thanks so so much!