Written by: Jim+ in Writing 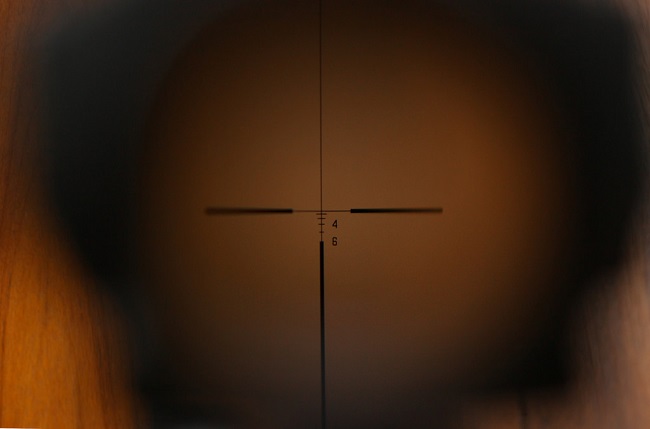 Last year at FINCON, I gave a well-received talk about how I split tested a page on Bargaineering.

It was the #1 money making page on the site and generated hundreds of thousands of dollars a year.

It was so successful for a variety of reasons but the number one reason it did well is an idea that is ingrained my brain forever.

When someone visited that page, I had one goal.

Get them to apply for a credit card.

All my testing was focused on one goal – Get. The. Click.

The key was understanding that my blog post had one goal. Not two. Not three.

You can’t test against three goals or even two goals. It’s like trying to herd cats, one cat goes this way, another goes that way, and before you know it the group of loosely associated felines has scattered and you’ve wasted your time.

Have you ever written an email to ask three questions and the person replied with an answer to just the first one? It happens waaaay too much. ISN’T IT INFURIATING!?!?!?!

If so, then you know the perils of having more than one goal in an email. One email, one goal.

The first mistake people make is to try to do too much. You think you’re being efficient but you’re being inefficient. The key to winning is simplifying.

The second mistake people make is to not have a goal in the first place. Why does that post exist? What do you want out of it?

Please tell me what you think. 🙂