I know there's a lot going on, click here to Get Started.
5 Comments

Written by: Jim+ in Social Media 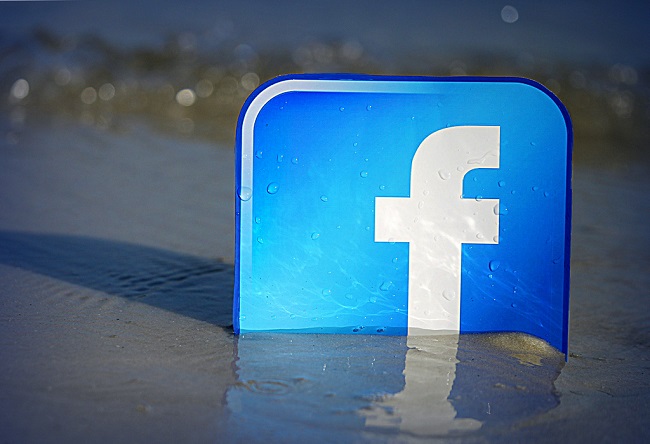 If you were expecting a podcast today, as we normally release them on a Monday, I had a bit of a technical challenge this past week. Skype, which is how I record episodes, required me an update but the new version was incompatible with my ten year old Mac! So I had to update my Mac OS, but the next version had to be mailed to me (it was that old!) … and that took a week so I didn’t get a chance to do any of the recordings. We are unfortunately missing this week’s episode. 🙁

Instead, I wanted to share a new idea I’ve been trying out – building a community with Facebook Groups.

In the first episode of the Microblogger Podcast, which featured the inimitable JD Roth of Get Rich Slowly, we briefly discussed the effects a forum had on his site.

He had a vibrant community within his comments section, one that anyone would be envious of, but he was a rare exception. Most blogs don’t have a huge community of committed readers. Most have a small core followed by a more transient group that might sign up for an email but are unlikely to comment or otherwise engage.

How do you draw those people out? You don’t force the conversation on your site, you go to where they are already spending a ton of time – Facebook.

My Scotch Blog gets about a thousand visits a day, the bulk of which comes through search. Search traffic is the most transient of traffic sources!

I was getting a handful of comments each day, as well as a handful of email subscribers, and things were good. Even with a thousand visits a day, there was no sense of community. You saw a lot of single comments, no subscriptions to replies, and it was like a bulletin board, not a discussion board.

So I thought I’d do something a little different, at least to me, I created a Scotch Addict Facebook Group and began promoting it within the emails. If you wanted to sign up for a Scotch Addict email list, chances are you’d want to connect with other aficionados.

As I write this, the group has nearly 150 members (comparatively, the email list is close to a thousand) and it’s a great little community with a ton of fun conversations. One nice benefit is that on Facebook everyone has a photo, so you start to recognize familiar faces and it’s a much better connection than email or comments.

These are advantages above and beyond what I mentioned earlier…

Facebook Groups are better than forums. Don’t force your users to register for something else and don’t force them to go somewhere else, the two things you’re asking them to do when you create forums.

They’re already on Facebook, take advantage of it and your group will grow much faster than your forums would ever stand a chance of doing.

You don’t have the manage the technical aspects. Ask anyone who has run forums and it can be a technical pain. Installation, integration, upgrading, etc. No one has time for that anymore.

Lowers your hosting fees too. If your site is extremely popular, having some of the conversation elsewhere might save you a few dollars too.

It’s always risky to rely on a third party. Facebook, like anyone else, can change their rules. They might blow up your group, on purpose or by accident. You don’t have total control and that is always a risk.

Spam spam spam. There are a ton of fake Facebook profiles looking to spam the crap out of your group, especially if it gets large. I’m not sure what Facebook does in response but I do know that we have to be vigilant. A future post will address how to spot a fake Facebook profile.

There’s always the risk of what happened with JD – fans join the group and start to forget about your site. To mitigate this, I’d say that you can always use the group to promote your post but I’d do so sparingly… no need to pummel them with content. 🙂

5 responses to “Why You Should Be Using Facebook Groups”